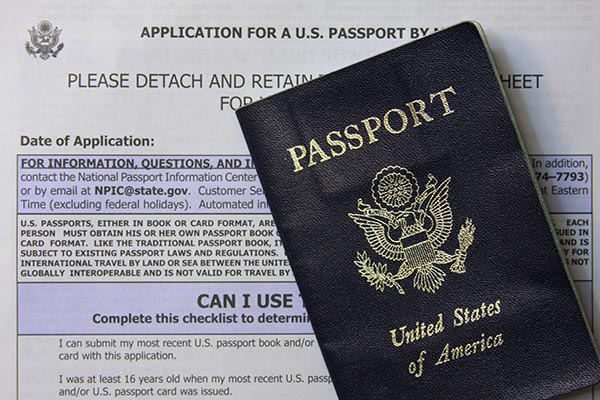 As if the threat of levy and continuous penalty and interest accruals are not bad enough for taxpayers with outstanding federal tax liabilities, delinquent taxpayers now face the possibility of losing one of the basic tenets of American citizenship – freedom of movement and the right to travel. The IRS recently announced new procedures that will result in the revocation and/or denial of passports for certain taxpayers with “seriously delinquent tax debt”. These new procedures allowing for the revocation/denial of passports are authorized by provisions of the Fixing America’s Surface Transportation (FAST) Act, which was enacted in December 2015.

For purposes of these new procedures, a “seriously delinquent tax debt” is defined as an individual federal tax liability exceeding $51,000, including penalties and interest, for which (i) the IRS has imposed a levy or filed a Notice of Federal Tax Lien and (ii) the taxpayer has exhausted his administrative rights or those rights have lapsed. Fortunately, there are numerous exceptions to this definition that provide some relief to taxpayers. For instance, a “seriously delinquent tax debt” does not include a tax debt (i) that is being timely paid under a formal installment agreement, (ii) that is being timely paid under an Offer in Compromise, (iii) for which collection has been suspended due to taxpayer’s request for a collection due process hearing, (iv) that is currently in bankruptcy or currently not collectible (CNC) status or (v) for which innocent spouse relief is requested.

The IRS is required to reverse a certification within 30 days upon full payment of the tax liability or at such time as one of the exceptions outlined above applies due to the taxpayer taking action to resolve his/her federal tax liability. Once the State Department is notified of an IRS reversal of a previously-certified tax debt, the State Department is required to remove the certification of the tax debt from the taxpayer’s record.

Procedures are in place to assist affected taxpayers in emergency situations. For instance, if your passport is revoked while you are travelling abroad, the State Department can issue you a limited validity passport that will allow you to return to the United States. Also, if your passport has already been revoked under this program and you have emergency travel needs, you can request that the IRS release/reverse your certification on an expedited basis to allow you to travel abroad. These expedited requests generally get processed within 3-5 days.

I recently attended a presentation by a senior IRS official where the IRS employee discussed the implementation of this new passport denial/revocation program. She stated that of the 360,000 potential certification cases they have reviewed thus far (after eliminating qualifying tax debt in currently not collectible status or involving pending installment agreements, innocent spouse requests or bankruptcy filings), they have certified 90% of these tax debts to the State Department. However, she did state that currently the IRS is denying passport renewals and new passport applications for taxpayers with certified tax debts but is not currently revoking existing passports. Obviously, this policy could change at any time.

If you currently have an outstanding federal tax liability that exceeds $51,000 and have not made alternative payment arrangements with the IRS, you should do so at this time so as to avoid the possible revocation or denial of your U.S. passport. Give us a call to discuss your options.